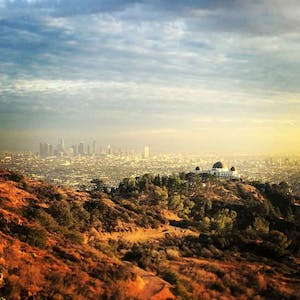 Last week, we took you through a few peak filming locations in Griffith Park (some LITERAL) peak locations, given that they’re nestled into the Hollywood Hills and Mount Hollywood! But since it’s that magical time of year, this week, we’re bringing you holiday magic immortalized on the screen! Here is a list of some of our favorite Hollywood Holiday Film locations- see if you’ve cycled by them in the past! 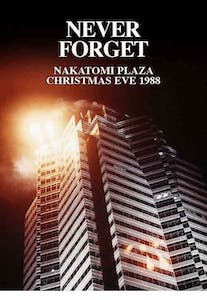 A major star in the Bruce Willis holiday classic, “Die Hard,” you can visit the real life version of the “Nakatomi Tower” in Century City all year round! Its real life name is the Fox Plaza, and with the exception of a few party scenes, almost all of the 1988 classic was shot on location here. Don’t worry, it’s still standing- the damaged version seen in the movie was actually a scale model! If it looks familiar, you probably recognize the skyscraper from cameos in “Airheads,” “X-Files,” and “Fight Club.” We’ll point it out to you on both our LA in a Day Tour, our Hollywood Hills Sunset Hike, and our early morning Runyon Canyon Hike! 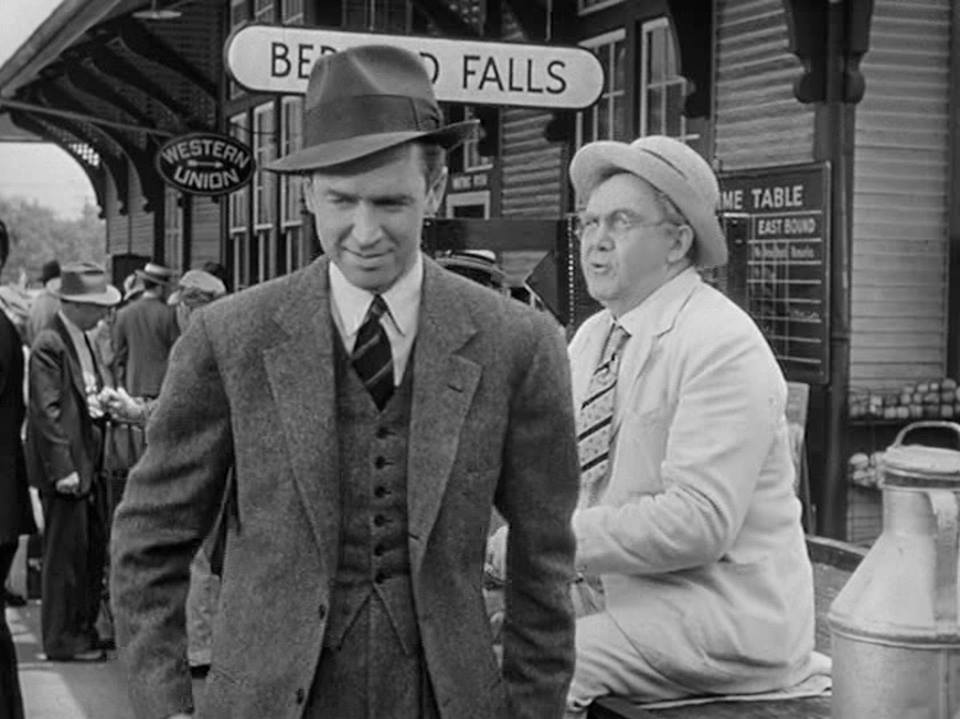 Did you know that when George Bailey was shivering on the bridge, contemplating his massive life decision and speaking to Clarence, shivering in a “blizzard,” it was actually almost 100 degrees and the filmmakers had to cut due to Jimmy Stewart’s profuse sweating? That’s probably because the fictional town of “Bedford Falls,” the idyllic setting for the timeless 1946 classic “It’s a Wonderful Life” was actually shot in sunny SoCal…in Encino! While it’s no longer standing, you can check out the former location of the set here. The set spanned 4 acres, and was the first film to feature an updated version of “faux snow,” made from a combination of soap, water, and a chemical called “Foamite.” Past “snow” used on camera was actually cornflakes, painted white– far too loud and crunchy for actors to deliver their lines!

If you’re able to see through your tears while watching the Nancy Myers 2006 holiday staple, “The Holiday,” you’ll notice a few prime LA locations while you ride through the city. Kate Winslet and Cameron Diaz swap cities for a much needed holiday resert- while Cameron Diaz jets off to Winslet’s idyllic cottage in merry old England, Winslet arrives in sunny LA for a slightly warmer Christmas. You can check out Diaz’s beautiful San Marino mansion, complete with Mediterranean style architecture and a gorgeous pool here.

The Holiday was also filmed at the iconic Beverly Hills haunt, Greystone Mansion! You probably recognize it from Gilmore Girls, X-Men, Spider-Man, The Prestige, There Will Be Blood, and The Social Network, to name a few. Explore all the secrets and incredible history behind this gorgeous home and its sweeping grounds on one of our bike tours! 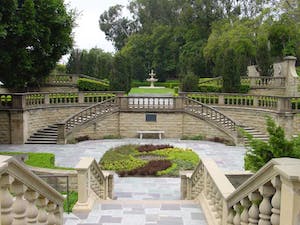 Billy Bob Thornton is bad to the bone in this 2003 holiday hit. When we first meet his downtrodden mall Santa, he’s knocking back a few drinks at O’Hara’s Pub. While it looks like a snowy, hole-in-the wall dive bar, the actual location of the pub is on Abbott Kinney Boulevard in Venice, deemed by many as the “hippest street in America.” While O’Hara’s is fictional, you can check out other trendy haunts on the boulevard, such as Neighbor, the Butcher’s Daughter, and the Brig- maybe Santa will make some stops there, too!

While set primarily in Chicago, this rollicking holiday favorite was mostly shot in LA. (Are you surprised? We are the entertainment capital of the world, after all.) You can check out the department store, where Chevy Chase flirts with a cute saleslady in the Bullocks Wilshire Building, on Wilshire Blvd – now the home of Southwestern Law School! If you felt like a nostalgic trip to the famous Griswold family’s clapboard house, you can visit the Warner Brother’s lot for your Lampoon fix.

Check out more holiday and classic film locations galore, when you book one of our biking or hiking tours! We’ll take you to Rodeo Drive, the site of Julia Roberts and Richard Gere’s showdown in “Pretty Woman,” the Griffith Observatory, where the Terminator landed and Emma Stone and Ryan Gosling danced the night away in “La La Land,” and Venice Beach, the site of Romeo and Juliet’s Baz Luhrman makeover, Baywatch’s best lifeguards, the b-ball courts from “White Men Can’t Jump,” and more–all year round.

Happy Holidays from all of us at BHLA to you. Hope all of your Hollywood Dreams come true!