Everyone Can Hike the Hollywood Hills 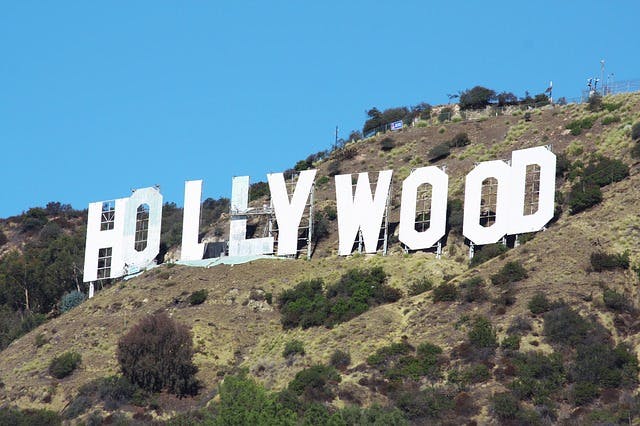 I love guiding for many reasons.  I love showing people the city that I grew up in.  I love telling people stories about the history of LA and its crazy cast of characters.  I love seeing people’s faces as they take in the huge size of the city from the top of Mt Hollywood, and celebrate the fact that they’ve just hiked to one of the most beautiful viewpoints in the LA area.  But most of all, I love talking to people and hearing their stories; where they’re from, what they do, and what inspired them to want to climb a mountain while on vacation.  The answers are always different, and always interesting.  I’ve met families, couples, and friends traveling from all over the world, but I recently had a hike with a family that will always and forever stick out in my mind.

I got a call from my boss, Danny, around 11am the morning of my Sunday evening hike through Griffith Park.  “You’re gonna have a family on your hike tonight that just called to ask if one of the members would be able to make it since he has terminal cancer.  Also, the son is a marine.  Take good care of them.”

I get calls pretty regularly from the office telling me to look out for one guest or another, but I had never had a guest that I knew had a diagnosis of death.  To be honest, I was nervous.  I always try my very best to make sure guests have a memorable time on my tours, but this one felt much more important.  These weren’t just little memories this family would be making.  These were last days together memories.  I knew I had to do something special for them. 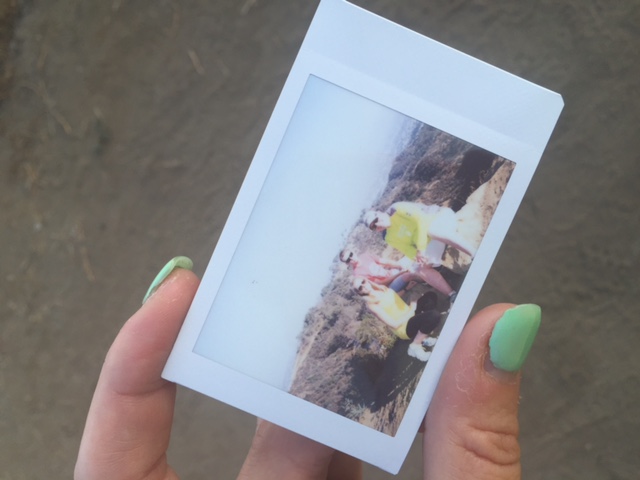 A few weeks ago I had a girl bring a Polaroid type camera on a tour, and I fell in love with the look of the photos it took.  And best of all, they printed right there on the spot.  It’s the perfect souvenir!  So off to Best Buy I went to pick one up for myself (it’s a Fujifilm Instax mini 8, and I got it in the color Grape/Raisin).

My brave guest, Dan and his wife, Gloria were from Maryland, here to visit their oldest of five children, Logan, who’s stationed at Camp Pendleton down in San Diego County about an hour and a half from Los Angeles.

Dan was diagnosed in March 2015 with stage IV colorectal cancer that has spread to his liver and lungs.  His cancer is a tough one to beat, but in his case it’s been made even tougher by the fact that there is a mutation making chemo ineffective.  Because of that, Dan has opted to forgo chemo and is instead waiting for a possible immunotherapy clinical trial that would start August 2016.  So with the knowledge I had of my special guests and their medical situation, we set off on a hike that would prove to be a cherished memory for Dan and his family for the rest of their lives.

The hike itself is perfect for beginners and experienced hikers alike.  It has some good incline that gets most of the hard ‘up’ stuff out of the way early, and very satisfying views of LA around every corner.  I like to call it, “The hike of a million views”.  I kept an eye on Dan and his family, who stayed at the back of the group of thirteen for most of the beginning of the hike.  What I saw on that hike was so very inspiring it made me feel honored to witness it.  Dan, Gloria, and Logan made that hike look like a walk in the park.  And even though I know there were times when he was tired, and he was probably hurting a little, he went up the mountain and kicked butt while doing so.  And he did it with a smile.  And he made me realize that we humans are capable of anything and everything if we have the drive and spirit needed to accomplish our goals, whether they be big like beating cancer, or little like hiking to the top of Mount Hollywood.

When we got to the top of Mount Hollywood, I passed out snacks for my hard working hikers, and noticed Dan sitting on one of the cement tables, looking out at the view, a look of tired accomplishment on his face.  His wife and oldest son by his side, witnesses to his triumph over the trail.  We enjoyed our view, and then headed back down.

It was at our Hollywood sign viewpoint that I took out my little camera.  Along with a great view of the sign, there is a spectacular view of the observatory with the downtown LA skyline in the background.  It’s my favorite view of the whole tour.  I had told the group when we started that I had a surprise for them, and I am so glad I was able to keep my mouth shut about what it was because the look on their faces when I pulled out the camera was the best.  Especially Gloria’s.  Her face lit up in a huge smile, and I knew right then that this hike had been something special for her.  So we took pics of each group with my Instax and then with their phones, and continued down to the Observatory where we caught a gorgeous sunset.  Gloria was able to take a great picture of the Hollywood sign, which can be difficult in the evening due to the angle of the sun.  I think that pic of the Hollywood sign was icing on the hiking cake.

Through out the hike, I was encouraged by Dan’s attitude.  Sure he looked under the weather, but he also looked hopeful and happy.  And he kept up with the group throughout the whole tour, making the teens I had on a tour the other day look like major slowpokes.

I don’t think I’ll ever see Dan, Gloria, or Logan again, but you can bet I’ll be keeping them in my thoughts, and in my heart for the rest of my life. 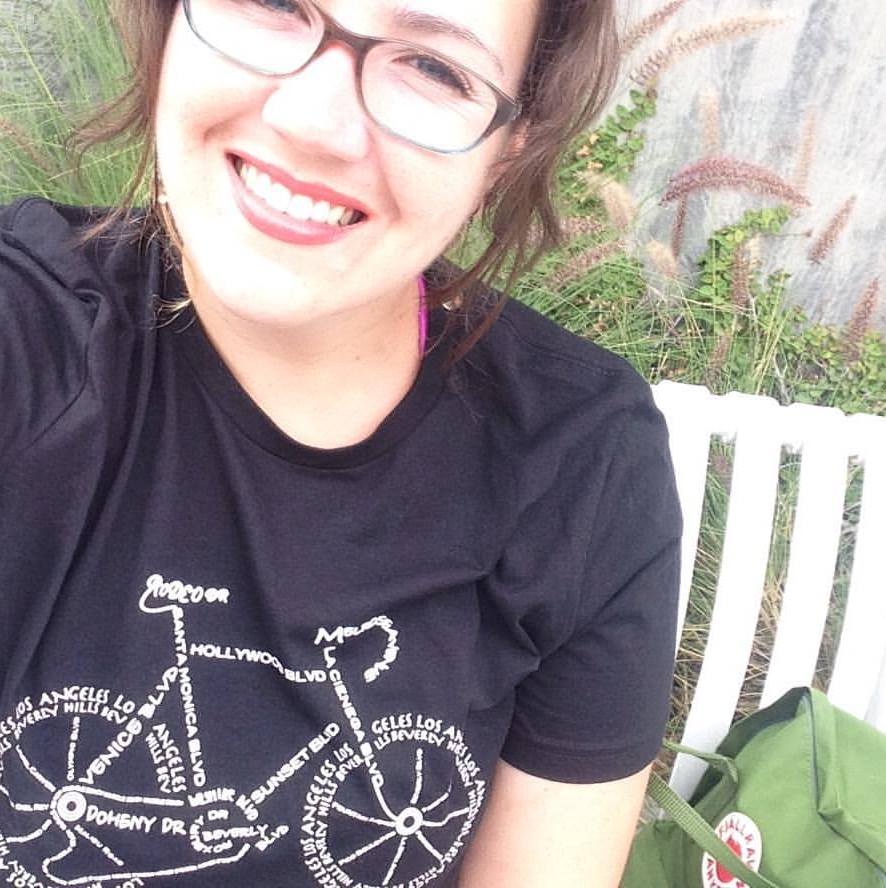