Bikes for Sale in Los Angeles! 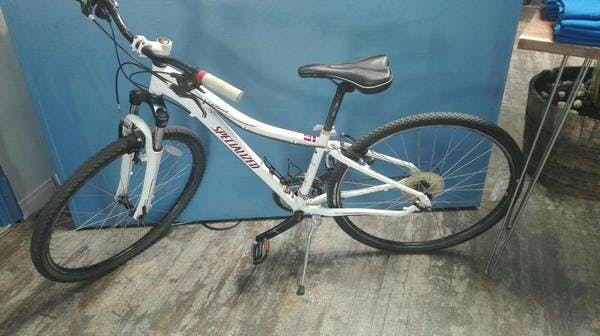 Are you in the market for a bike in Los Angeles? Save a ton of money and purchase a gently used bike from us.

These bikes were maintained weekly by a professional mechanic. Choose from hybrid, road or mountain. Most of our fleet is Giant. The best part? Because the bikes are slightly used, you get a 60% discount on them. We also sell used locks, helmets, lights, etc.

We provide free basic tune ups for your bike for as long as you own it. The idea is to get you on a bike at the cheapest possible price. Bikes range from $100-$400 depending on what you are looking for.

Los Angeles Bike Shop is open 7 days a week between 8 am and 5 pm.

A couple models we sell: 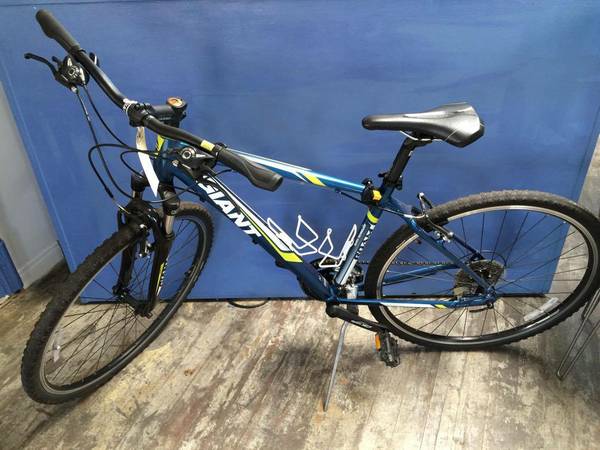 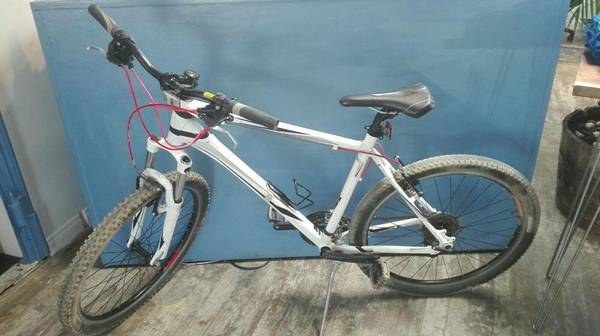 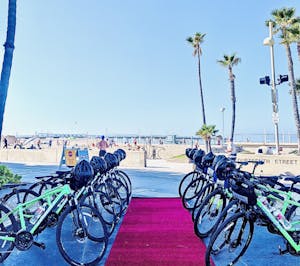